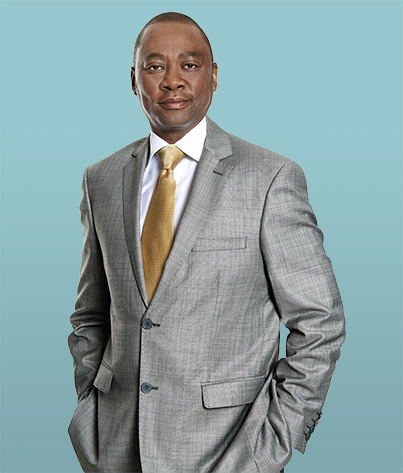 “My team and I are committed to empowering women across the African continent, so that they may build a better life for themselves and their families.”

Mafahle Mareletse is Managing Director of Avon Turkey, Middle East and Africa. In this role, he oversees our business in Turkey, South Africa, Morocco, Egypt and Saudi Arabia.

Mafahle joined Avon in 2015 as General Manager, South Africa. Prior to joining Avon, Mafahle worked for Foodcorp, South Africa's third largest packaged food company where he held the position of Executive Director and was responsible for the management of several business units. Mafahle has more than 20 years of experience in the consumer goods industry and has worked for leading companies including Chesebrough-Ponds, Unilever, Duracell and Gillette. He also held senior positions in the airport retailing and mobile cellular industries.

Mafahle holds a Bachelor of Administration from the University of the North in South Africa and also completed a certificate in financial analysis from the Wits Business School in South Africa. He is a keen football fan, supporting English club Arsenal FC.