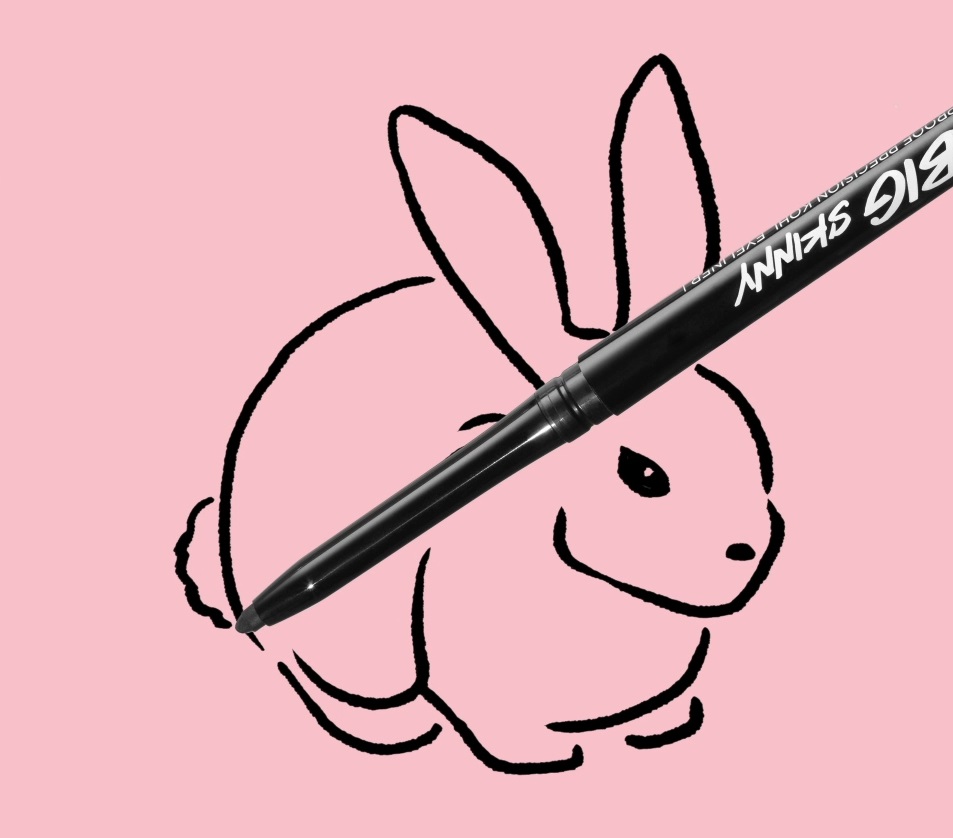 Avon today announced its support for a worldwide ban on animal testing for cosmetics by backing Humane Society International on its #BeCrueltyFree initiative. The campaign is leading legislative reform to prohibit cosmetics testing on animals in all major global beauty markets by 2023.

Avon has committed to support #BeCruetlyFree to drive regulatory change in key markets around the world – predominantly in Latin America and Southeast Asia – towards the desired global ban. Avon will also support the recently launched Non-Animal Cosmetic Safety Assessment Collaboration (NACSA). NACSA aims to promote best practice in animal-free safety assessment among companies and government health authorities to promote faster acceptance and use of modern non-animal approaches, particularly in countries such as China, where cosmetic animal testing is still required by law for some products. By throwing its weight behind Humane Society International and joining its ever-growing network of supportive beauty giants, Avon believes an end to the era of cosmetic animal testing will be achieved more swiftly.

Avon was the first major cosmetics company to end animal testing 30 years ago and has decades of experience in developing non-animal approaches to product safety evaluation. It collaborates with partners across the world, including advocacy organizations and NGOs to accelerate the adoption of non-animal-test methods.

Louise Scott, Chief Scientific Officer at Avon, said: “Avon’s been working to end animal testing for 30 years, but as an industry there is still more to do. I’m proud of our contribution to driving change to date. But we’re even stronger if we work with others. It’s crucial that we open up more partnerships with other change-agents to end the unnecessary and unacceptable practice of animal testing for cosmetics.

“We’re confident that through collaborations with HSI and other committed partners we will accelerate the transition to alternative approaches to animal testing and result in a worldwide ban in the foreseeable future. It’s a future that we at Avon are committed to and that millions of Avon Representatives and their customers around the world demand.”

As part of Avon’s support for HSI’s campaign, it will continue to actively collaborate with global partners to accelerate the adoption of a worldwide ban on animal testing. The new multi-year collaboration between Avon and HSI will include Avon’s support for robust legislation to prohibit cosmetic animal testing in key global beauty markets and participation alongside other leading brands to enhance capability across companies and regulatory authorities so safety decisions for cosmetics are based on exclusively non-animal approaches.

HSI Vice President for Research & Toxicology Troy Seidle said: “We couldn’t be more pleased to welcome Avon to our #BeCrueltyFree campaign family. As a household name in so many of our priority campaign regions thanks to its direct-to-consumer marketing model, Avon’s reach will provide a significant boost to our efforts to abolish cosmetic cruelty across the globe. Other socially conscious beauty brands are encouraged to join Humane Society International in supporting meaningful legislative change to usher in a new era of ethical beauty worldwide.”