#SpeakOut: From recognising the signs of verbal abuse to accessing lifesaving support 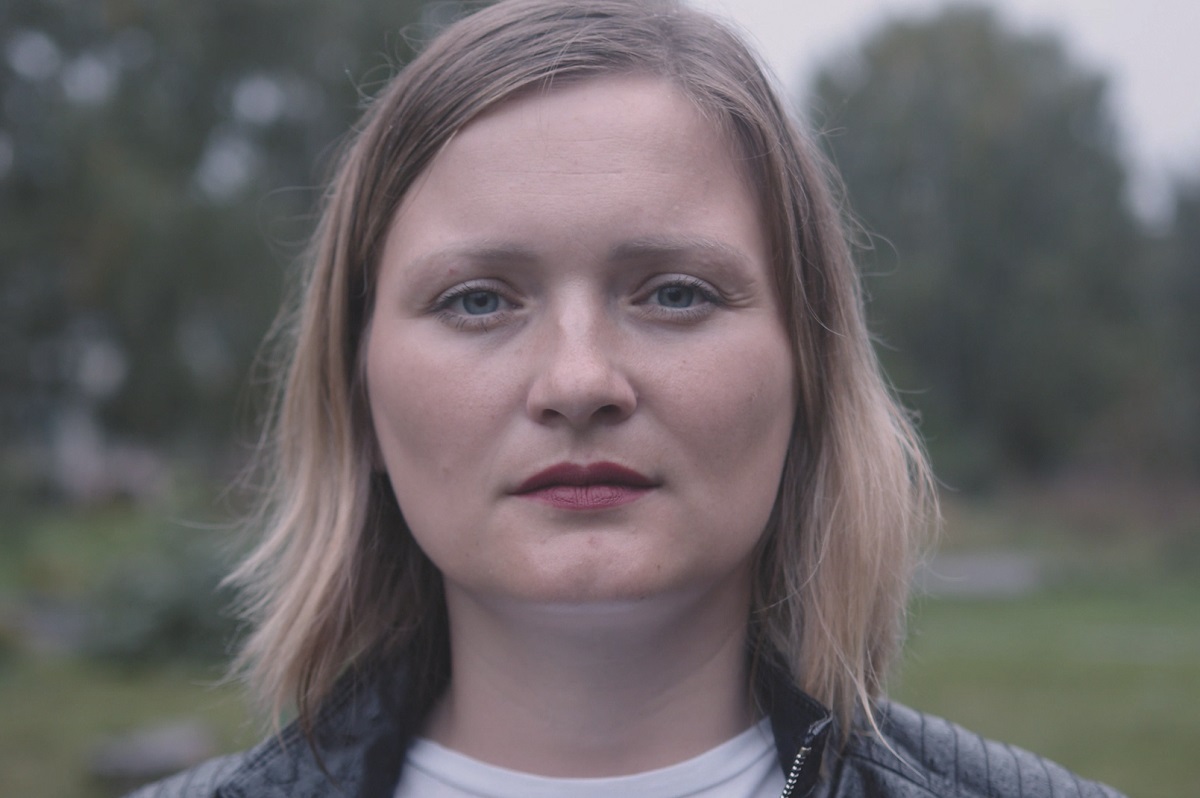 This 16 Days of Activism Against Gender Based Violence, we’ve proudly partnered with the NO MORE Foundation to help everyone recognise verbal abuse* and its role in coercive control, domestic violence or intimate partner violence.

Our new research** with the NO MORE Foundation surveyed over 8,300 women in eight countries and found that one in five women are consistently subjected to verbal abuse by an intimate partner.

Nearly two in five respondents aged 25-34 are experiencing potential signs of verbal abuse within their relationship - the highest amongst the age groups.

Over a third (36%) of women around the world have insecurities about their self-worth based on negative comments made by partners.

Nearly half (47%) of women have experienced negative comments from an intimate partner about their general appearance, with one in five (19%) facing this within the last month.

Other negative comments reported were about women’s intelligence (43%), job or career (44%), weight (50%) and clothing (50%). This is most prevalent in those aged 25-34 with nearly a quarter (24%) being subjected to negative remarks about their weight within the last month, compared to 10% of those aged 55+.

Over half of women say an intimate partner has made criticisms towards their friends or family (55%), with nearly a quarter (23%) experiencing this within the last month; this is a common tactic used by abusers to manipulate their victims to alienate them from loved ones.

From Silence to Speaking Out

When asked about seeking support for verbal abuse issues, one in 10 (11%) women reported that they did not know where to turn, and a further one in 10 were unable to take action due to having a controlling partner or being too scared of the consequences. These barriers to help-seeking behaviours result in many survivors becoming trapped in abusive relationships.

Of those subjected to signs of verbal abuse, 16% sought support, with 30% of these women going to a family member and 26% reaching out to a friend. Despite a relatively small number in this survey, it is interesting that some respondents said they had sought support from the outside sources such as beauty therapists or hairdressers (2%) and their Avon Representatives (2%). In a controlling relationship, where the abuser has isolated the victim from friends and family, it may be the case that these groups can provide an important lifeline.

With our network of Representatives rooted in relationships with their communities and peer to peer support, we are offering training and resources to our five million Representatives worldwide, including a toolkit with prevention, bystander, and support resources. Training is also being offered to our employed GBV Ambassadors, to offer support to associates who may be experiencing domestic abuse through our global GBV Protocol.

Not only a “Women’s Issue”

There is a strong feeling amongst women around the world that more needs to be done to educate young men on their beliefs and attitudes towards women (81%), with over three quarters believing there are deep-rooted issues within society which need to be addressed in terms of how men treat women.

Breaking the silence around gender-based violence our online portal provides people with crucial information about the signs of verbal abuse, what to do if someone you know is in an abusive relationship and where to go for help.

To support women who have experienced abuse, we are also donating $1.35 million in grants to NGOs around the world to fund support projects for life after abuse, in our 135th anniversary year.

In addition, we’re asking you to sign a pledge to end verbal abuse. This can be signed by saying ‘Alexa, open the NO MORE skill’ to an Alexa device or via our Speak Out campaign page.

NO MORE Foundation’s Global Executive Director Pamela Zaballa said: “ Verbal abuse is a serious, prevalent issue that takes a huge and often long-lasting toll on the self-esteem and confidence of those who experience it. It also can be a precursor and escalate to physical violence. Therefore, it is critical to increase awareness and ensure that verbal abuse is not overlooked, trivialised nor tolerated. We’re proud to partner with Avon to promote an online portal providing crucial information and tools to learn to recognise the signs of verbal abuse, find help if needed, and become inspired by courageous survivors' stories."

Angela Cretu, Avon CEO comments: “Our research highlights how crucial it is that we continue to stimulate conversation about all forms of gender-based abuse, be that verbal, emotional or physical.

“Over the last 15 years we have made it our mission to end violence against women and break down the wall of silence. With five million Representatives around the world, all with their own unique networks, we are committed to training in recognising the signs, having safe conversations, and signposting to local NGO support. We have also introduced a GBV Protocol and Ambassadors to support every associate who may be experiencing domestic abuse, for example offering them access to leave or facilitating conversations with managers.

“This 16 Days of Activism we are calling for people unsure of what verbal abuse is, to get to know the signs; for victims feeling isolated, to know they are not alone; and for those experiencing abuse, to seek necessary help. This is why this year, in its 135th year of championing women, we will donate $1.35 million to NGOs around the world to help more women overcome abuse and help change lives.”

For more information and if you need support, visit www.avonworldwide.com/supporting-women to access the NO MORE directory.

* What is verbal abuse?

Verbal abuse refers to the ways in which a person uses their words to cause harm. It is one tactic in a range of deliberate behaviours that a person may use to gain and maintain power and control over another in an intimate relationship.

Verbal abuse is one aspect of psychological abuse, also referred to as emotional abuse or expressive aggression. It is characterised by insults, name-calling, put-downs, criticizing, and other demeaning language designed to bully, intimidate, frighten, humiliate, degrade, and diminish the victim’s self-worth and sense of safety.

Verbal abuse is abuse. And 1 in 5 women globally are constantly subjected to it. This #16Days join us to #SpeakOut and say #NOMOREVerbalAbuse as we call to end this form of gender-based violence with @NOMOREorg
domestic violence,supporting women,transformation speak-out-gender-based-violence