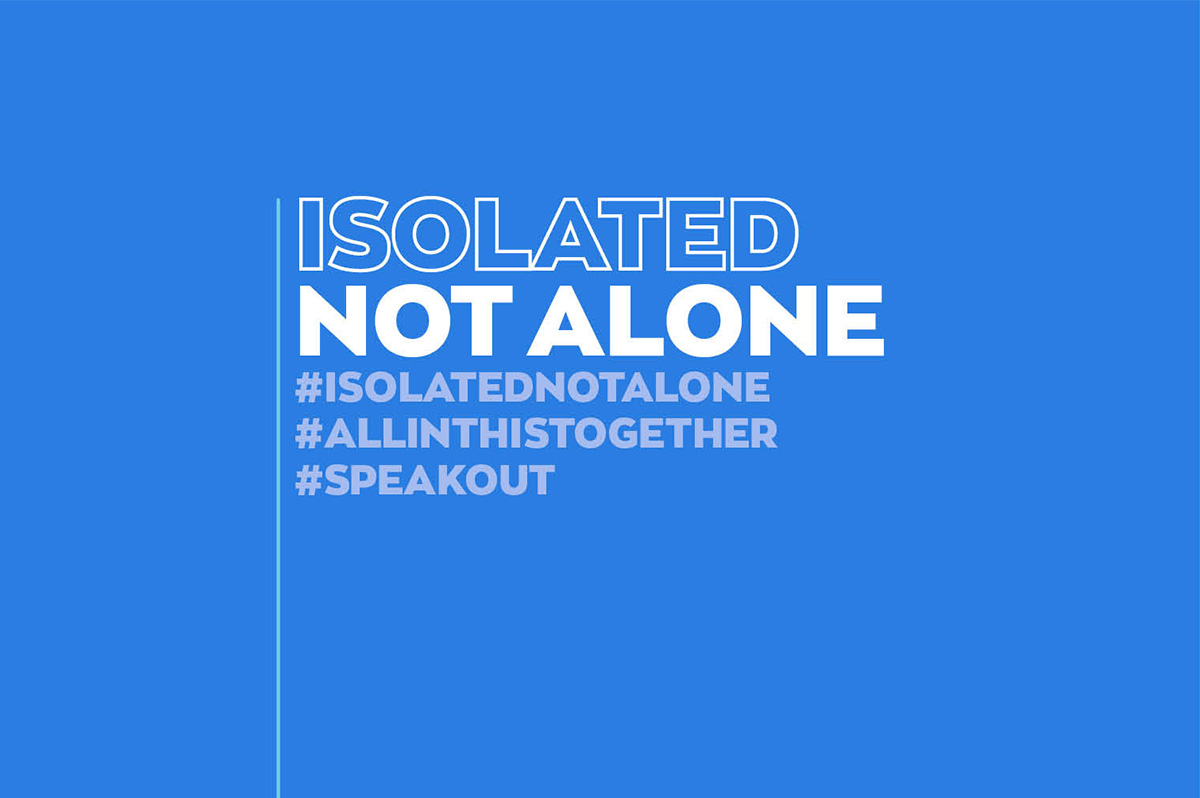 Avon and the Avon Foundation for Women are launching an initiative to support women and girls at increased risk of and suffering domestic abuse fuelled by self-isolation and pressures of Coronavirus.

Women’s charities and organisations across the world are warning of an increase in violence, with reports of a spike in demand on front-line services, which are already under funding pressure. Reports from China suggest a threefold increase in cases reported in February compared with the previous year. (1) Domestic violence hotlines in the UK and US are reporting a similar spike – doubling according to some sources.

In response to this, the Avon Foundation for Women has pledged $1m to NGOs providing front-line services such as helplines and refuges.

Additionally, Avon is launching a communications effort among its 5 million Representatives worldwide and their customers and communities.  The campaign will focus on:

Angela Cretu, Avon CEO says: “Domestic violence is already an epidemic which is hidden behind closed doors.  Like Covid-19 it’s a silent killer.  An unintended consequence of the isolation measures needed to combat Coronavirus is that vulnerable women and children are trapped at home with abusers, and unable to reach out for help.  Avon is a movement, and through our 5-million strong network and vast digital reach we will speak out and spread the word.  And we invite others to join us.  We’re going to make sure those who are isolated know they are not alone.

“We also need to take urgent action to keep front-line services open.  In addition to giving funds to NGOs through the Avon Foundation For Women our Avon teams will be donating vital products - from personal care to hand sanitisers and soaps - to refuges across the world.”

Avon is already disseminating information through and activating its network of Representatives across Latin America, working in partnership with sister company Natura.  To protect those at risk in Argentina, for example, Avon is embedding emergency hotline numbers and other life-saving information into lifestyle content delivered digitally through Avon Representatives, so that women can access the support they need with reduced risk of exposure to abusers.

In the UK, Avon is producing a new moisturising hand gel, and is donating £150,000 from the gel’s sales to national domestic abuse charity Refuge.  Sandra Horley, CBE, Chief Executive of Refuge says: “Refuge is extremely grateful to Avon for its longstanding support. Its donation will make a huge difference to our services; helping to keep our doors open, whilst providing additional support to our expert team who are now having to run our national services from home environments. During this period of social distancing and increased isolation, we want women to know that they are not alone.”

(1) According to Wan Fei, the founder of an anti-domestic violence not-forprofit

Avon and The Avon Foundation for Women launch Isolated Not Alone campaign to tackle the spike in domestic violence caused by the Covid-19 pandemic.
supporting women tackling-domestic-abuse-spike-during-covid-19