“We all have a role to play if we want to see real change.” Christine Jaworsky discusses one of the most prevalent epidemics impacting women: gender-based violence 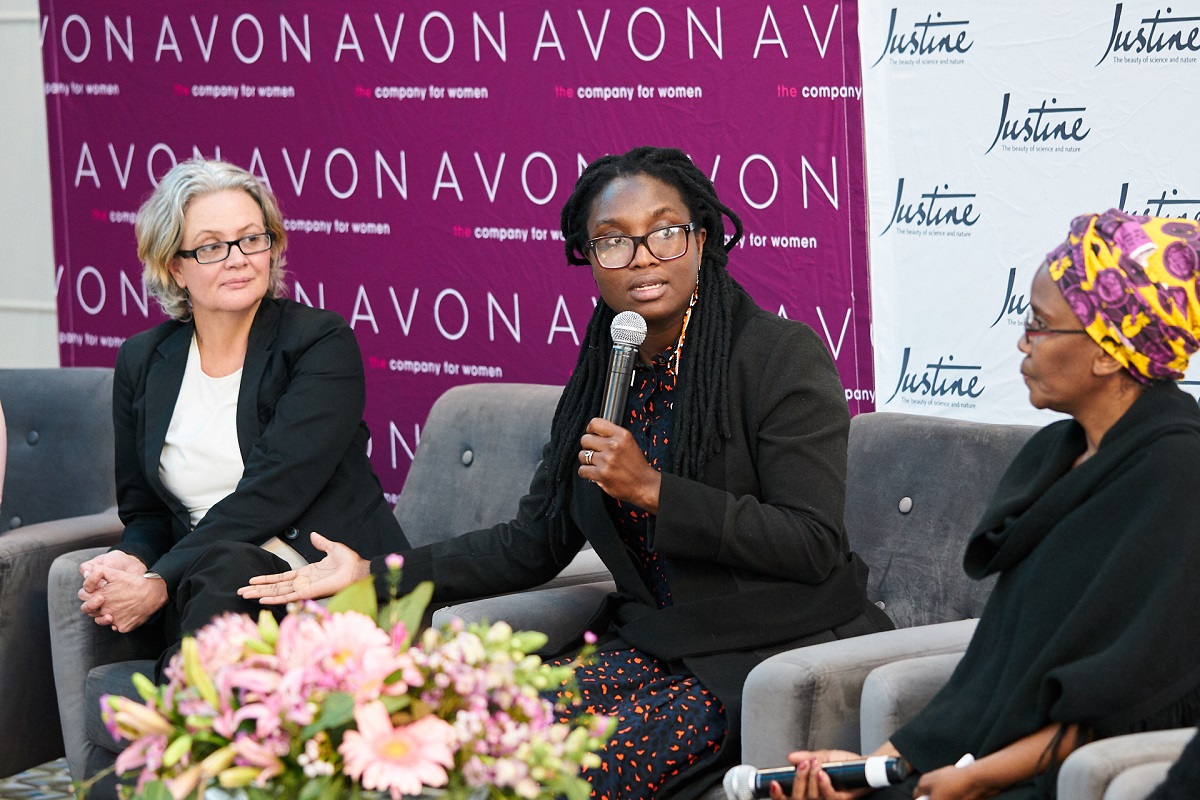 Christine Jaworsky, Director Avon Foundation for Women, shares her perspective on what stand4her really means, the importance of continued commitment to help women and girls live a safe life free from violence, and invites you to stand with her too.

What does it mean to you personally when Avon states that we ‘stand4her’? Does it mean coaching your child with her science homework; assisting your neighbor who’s struggling to fix her car; helping your dear friend cope with the loss of her parents? It certainly can mean all of these things, and so many more. To me, when I ‘stand4her’ in both my professional life and personal life, it often means taking the time to sensitively and passionately support survivors of gender-based violence.

And when I’m having a rough day – or what I perceive to be a rough day – I often try to take a moment to think about some of the strongest women I’ve met over the years, all around the world, who’ve endured some of the most horrific acts of senseless violence perpetrated against them, simply because they are…women.

Abuse in any form; verbal, mental and financial, physical bruises, assault and rape, is often perpetrated at the hands of someone who professes to love her. Men, too, can and do face abusive situations.

So, when people ask me what I do for a living, I could not be more proud to share as much as possible about Avon and the Avon Foundation for Women’s commitment to help women not only who have suffered from the anguish of breast cancer, but also women whose lives have been forever been changed by violence.

In 2019, as part of Avon’s continued commitment to help women and girls live a safe life free from violence, Avon and the Avon Foundation for Women - in partnership with Vital Voices - launched the ‘Voices Against Violence’ program. This Foundation-funded initiative includes three regional convenings: earlier this year in Manila, Philippines; in August in Cape Town, South Africa; and rounding out the year in Buenos Aires, Argentina in November.

It is an international training program to strategize with and support local leaders in their efforts to prevent and respond to gender-based violence. Over the last ten years, our partnership with Vital Voices has in fact taken place on many forms – conferences, mentoring programs, leadership trainings and more. Hugely important initiatives funded by the Avon Foundation for Women for more than a decade. 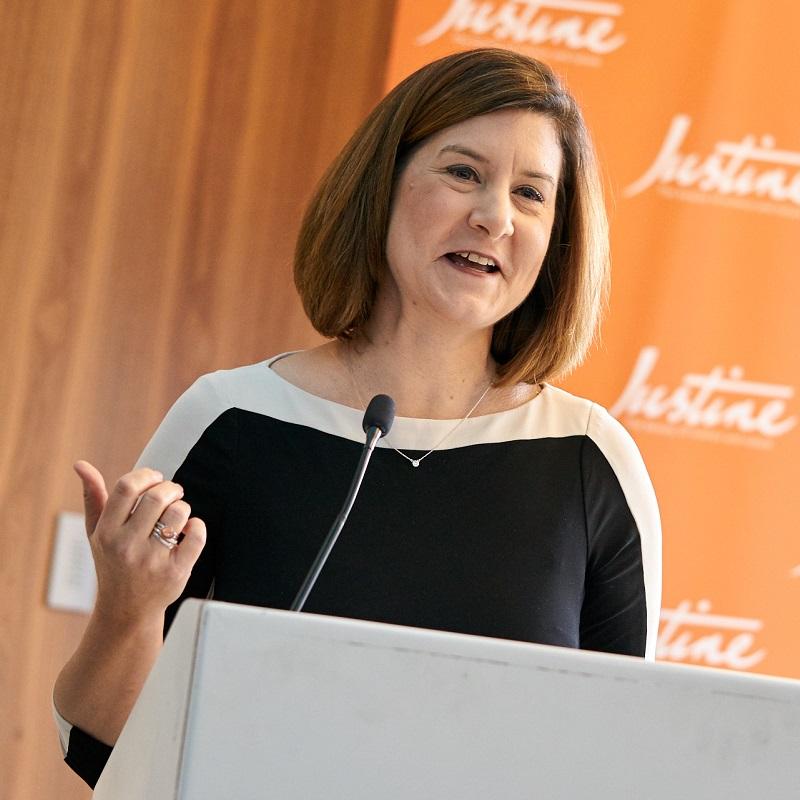 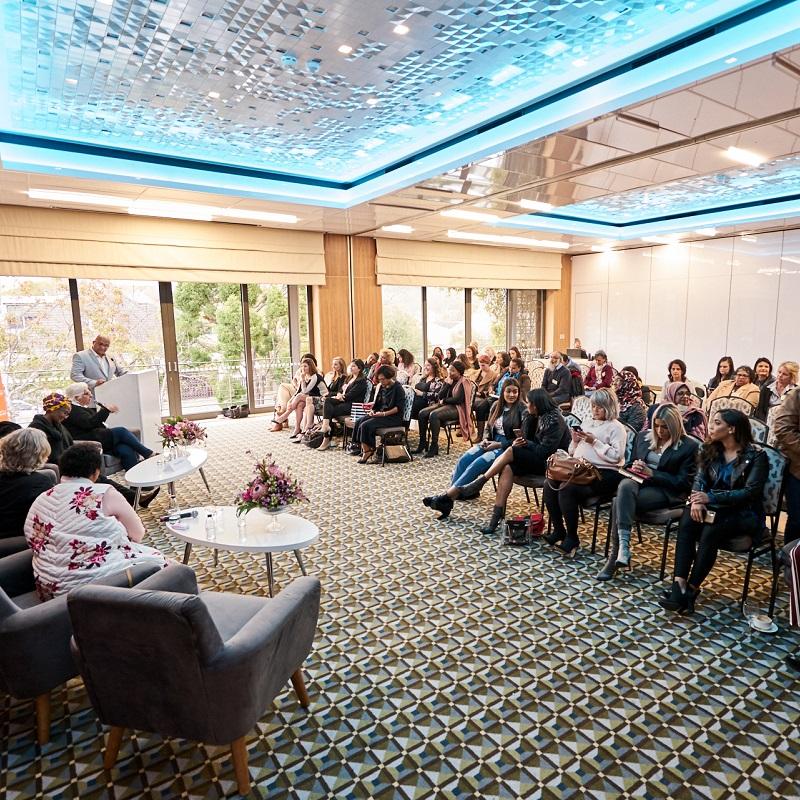 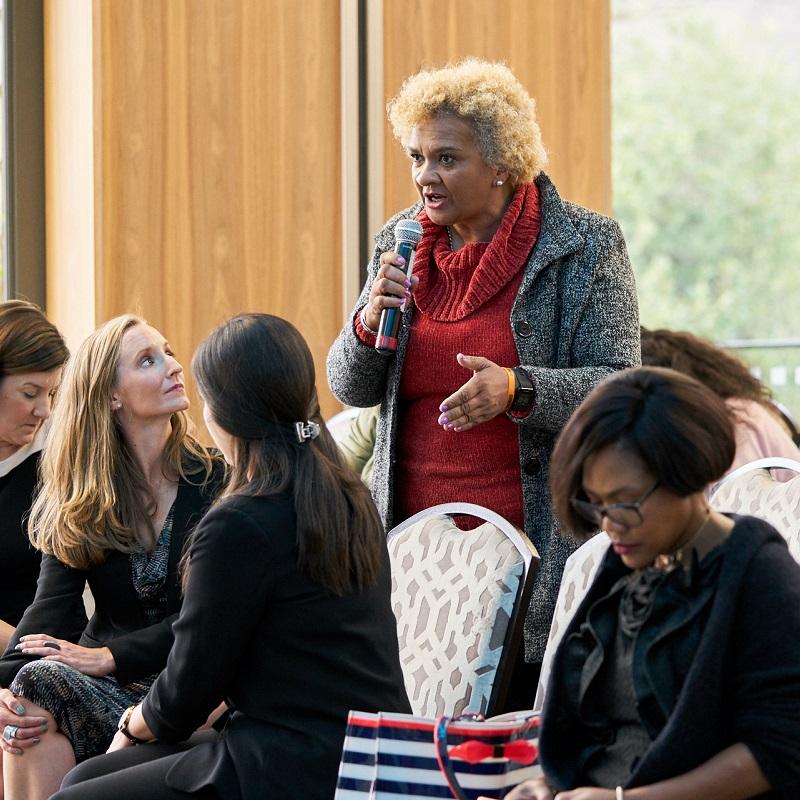 What we’ve learned over the years is that no one group can solve this epidemic alone. We all must come together; foundations, corporates, non-governmental organization providing direct services, the media, police, prosecutors, judges and governments. Individuals like you and me. We all have a role to play if we want to see real change.

Gender-based violence remains one of the most prevalent epidemics impacting women and girls every single day all around the world. And whilst violence doesn’t discriminate – anyone can be a victim – society and the systems surrounding women can and often do discriminate, which is why we all need to step up.

Avon and the Avon Foundation for Women have been at the forefront of this work for the last 15 years; opening up conversations; equipping millions of Avon Representatives and associates with the resources and tools to (1) recognize gender-based violence in all of its forms, (2) to get help; and (3) to provide funding to emergency shelters which provide critical life-saving support for survivors and their children.

So when Avon and the Avon Foundation say we ‘stand4her’ – our plan to build a better world for women, through women – you can be sure that Avon is playing its critical role in society.

And we invite you to join us to help support more women around the world. If we’re going to reach more than 100 million women each year, you, too, can and must be part of the solution.